The horse who predicted the future 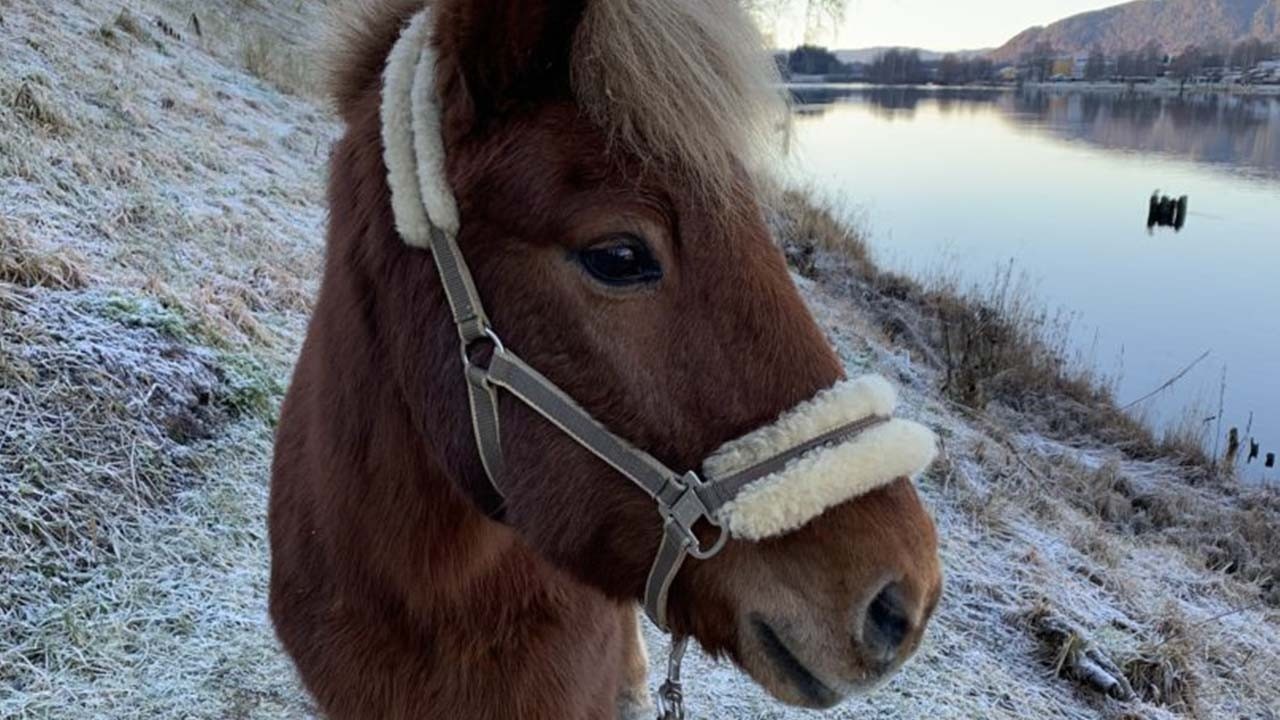 This is a story about the Icelandic horse Ægir.

I took Ægir to animal interpreter Sissel Grana for the first time in 2007, when he was 14 years old. It was a fantastic experience to hear what Ægir had on his mind, and I got to feel the whole spectrum of emotions during the conversation. There is no doubt that Ægir is a very special and unique horse, which leaves a big impression on the people who get to know him.

At the end of the conversation, Ægir wanted to convey a message to me. He said: “When I am 27 years old, we are together again. It is very important that you remember the number 27 ». I did not quite understand what he meant as I had no plans to sell him at the time.

I sent the horse to the mountain

A couple of years passed, I finished high school, and it was time for me to study. With a heavy heart, I had to realize that I had neither the financial nor the time resources to keep him. He was therefore allowed to stay with a family on Beitostølen, with the proviso that I could get him back again later.

The horse came back to me

The years went by and Ægir was always in my mind, but I knew he was fine up in the mountains and thought he should stay there. Nevertheless, one day I was contacted by those who had him. They wondered if I had the opportunity to take him back, as he required a lot of time and care because of his age. I had recently moved to a new town and did not know of any stables in the area. Luckily I found a stable just two kilometers from my new home. 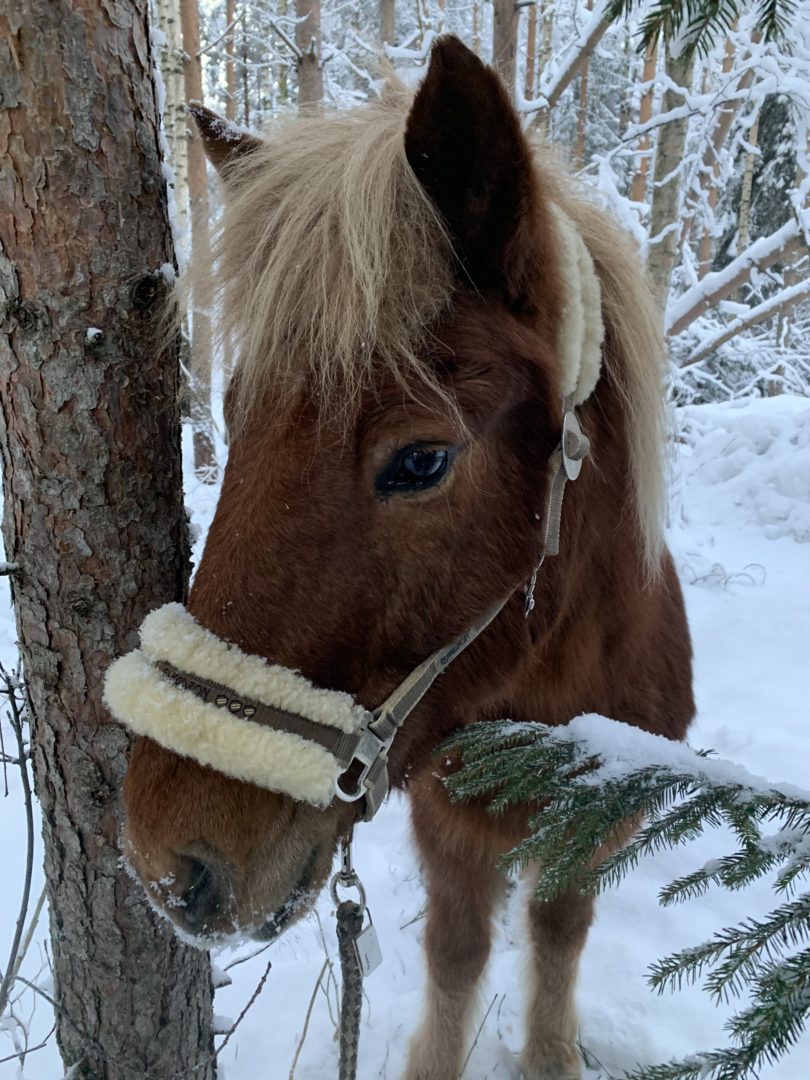 In the autumn of 2020, we went and brought Ægir home again. I had completely forgotten what Ægir had told me 13 years before, but suddenly my mother remembered what he had told us, that we were going to be together when he turned 27 - something he did in 2020. I was first put off that this really happened, and that Ægir could predict events in the future. At the same time, it felt just right to get him home at this point, and there is a huge amount of love between him and me. Now he will have some good years with me, and we will be together until the end.

A big thank you to Johanna who let me share the story on my blog! I have a deep respect for animals, they are so much wiser than we humans are able to recognize. Regards Sissel.

If you want me to communicate with some of your animals, then you can book a session here

Feel free to share the story.
And if you want to read another good story, you can read this: What the cat told the animal interpreter after his death