What the cat told the animal interpreter after his death 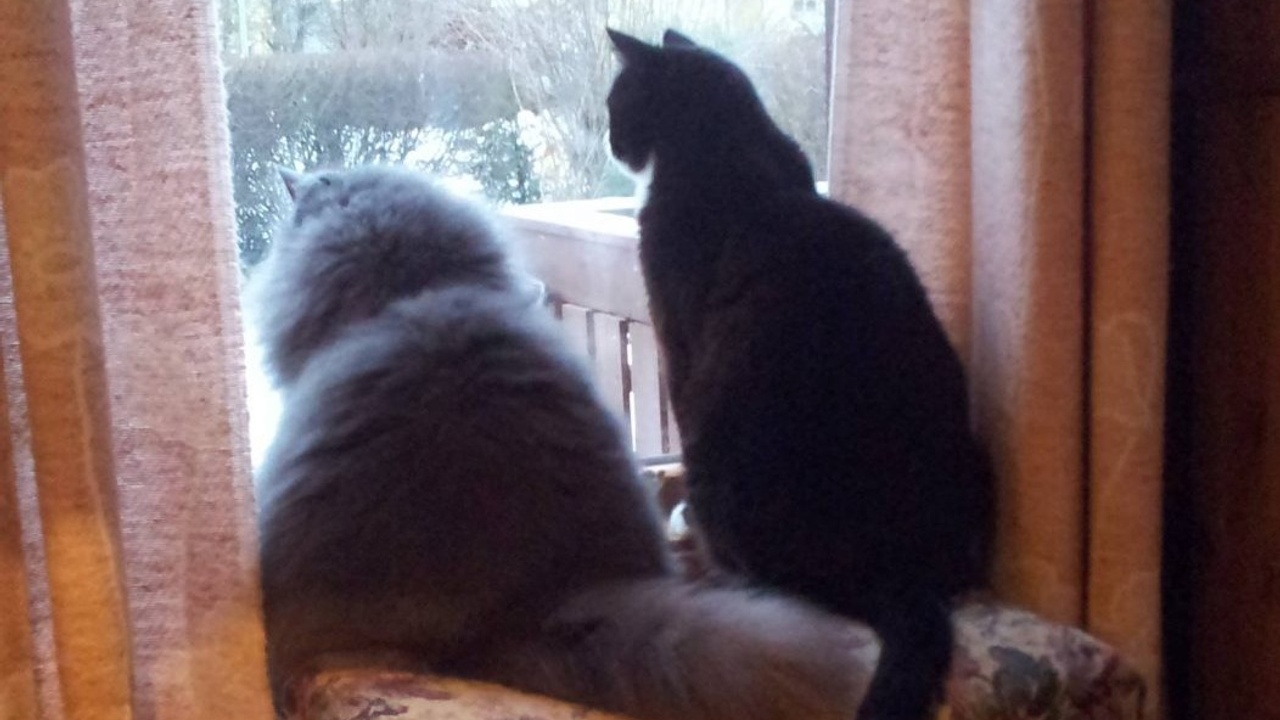 In the same way as when a human dies, the death of an animal can leave a great loss and unanswered questions. Anne-Karin wanted me to contact her two cats Charlie and Selma as she had both a great longing and uncertainty about whether she made the right choice at the end of their lives. Here Anne-Karin tells how she felt this session was.

Hi Sissel and thank you so much for the animal interpretation you did for my dead cats Charlie and Selma yesterday. It was a strong experience! There was something about your energy when you talked to them: I could feel them. When Charlie died I went into a deep grief, he had been by my side for 19 years. The remorse I felt around Selma's death was almost unbearable.

During the conversation yesterday, they were again so close to me and I got to experience Charlie as he was before he got sick. I felt pure love from him, and I felt gratitude from Selma.

A conversation that made me breathe again

During the conversation, I was assured that my fur children are well. Now I feel a calm and joy that I have not experienced since before Charlie became ill. The grief over their death is still there. I will always miss them, but after the conversation I feel that a heavy weight has been lifted away from my chest and that I can breathe again.

I had a big redemptive cry yesterday and today I have slept a lot. Now I feel that I can begin to look ahead with the knowledge that Charlie and Selma's souls are here by my side. I want to tell you a little about what you conveyed in the lessons, and why I understood the information so well. 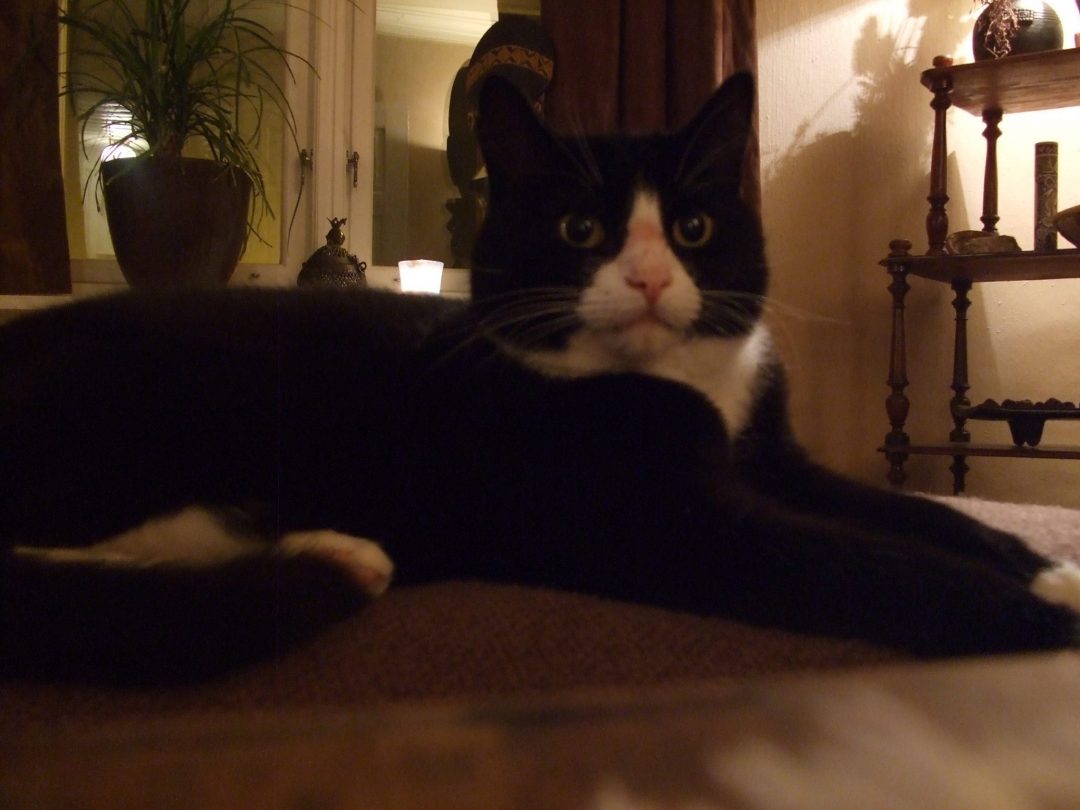 This is the wise cat Charlie

He was a wise cat

I had expected Charlie to come through when I contacted you. When you started with this is a wise cat, I already knew then that it was Charlie. When you continued that we had strong contact and that the cat was more like a dog, I certainly knew it was Charlie. He was extremely attached to me. Charlie never moved more than 150 feet from the house or me. If we moved to a new place, I could let him out right away. He never left my side. There was never any doubt about what Charlie wanted or what he was communicating. It's like you said: We were as close as two folded hands.

I knew this cat was not Selma because Selma was born out and had not had contact with people the first year of her life. She attached herself strongly to Charlie, but never to me. Charlie was the one who came and picked me up when he discovered Selma next to the house. When I fed her, Charlie made sure there were no other cats nearby. It took 5 years before I got to cuddle with her and she never became completely comfortable with people.

So when you said that she reminded you of a little first grader who was insecure and had an energy that was "what's happening now" it was just the way she was. Incredibly skeptical of everything that happened around her. As you said, she never got balanced.

She was so attached to Charlie that she followed him everywhere. When you talked about the "hair knots" that sat right into her skin, I also knew that Selma conveyed all the ticks that had bitten her in a short time. I also think that she got sick from the ticks as it was only a month from when she was healthy until she died. She died five months after Charlie. 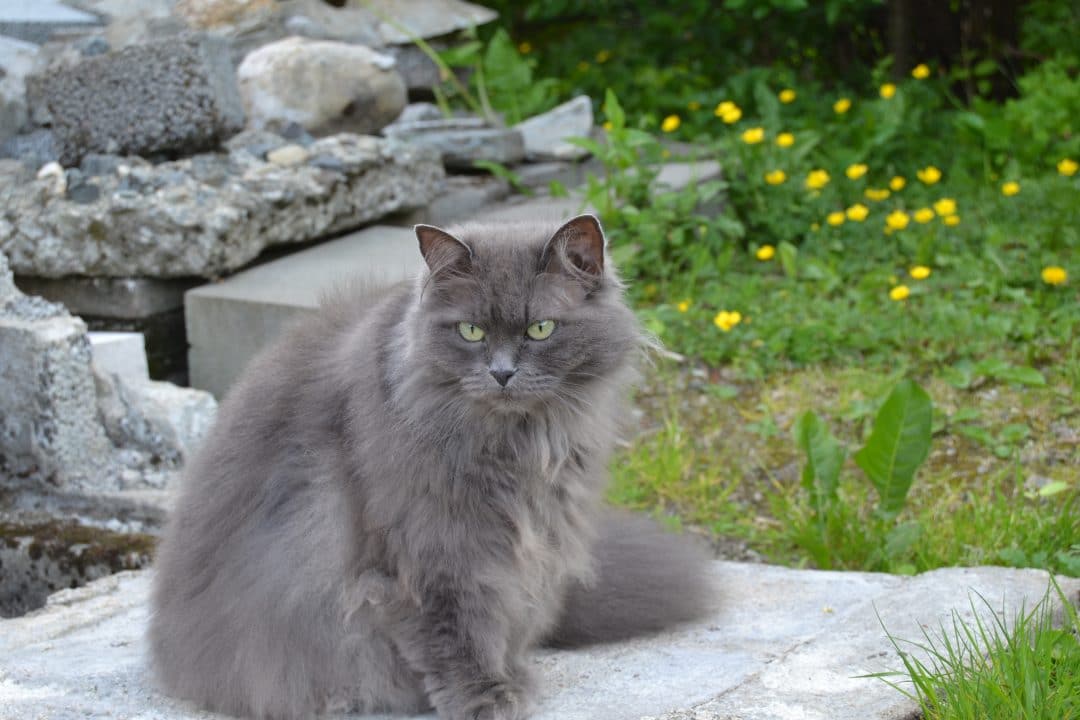 The cat that was ready to die

The reason I did not contact you after Charlie died was that I asked Charlie for a sign if he was well. Then I "accidentally" opened an old hymnbook, and it said: I'm probably happy. Then I love the mind. That I get my eye closed. And sleep peacefully. When you told me that his body collapsed, something it did, and he was happy to be dead, I got another confirmation that it was Charlie who conveyed this to me.

You said that he tickled your cheek, just like someone was pushing you. Charlie used to wake me up every night by pushing his nose or paw against my cheek to say he wanted to get under the duvet. After he died, I lay late one night and felt a tingle on my cheek! I knew it was him. That's why I started crying when you also felt it against your cheek. 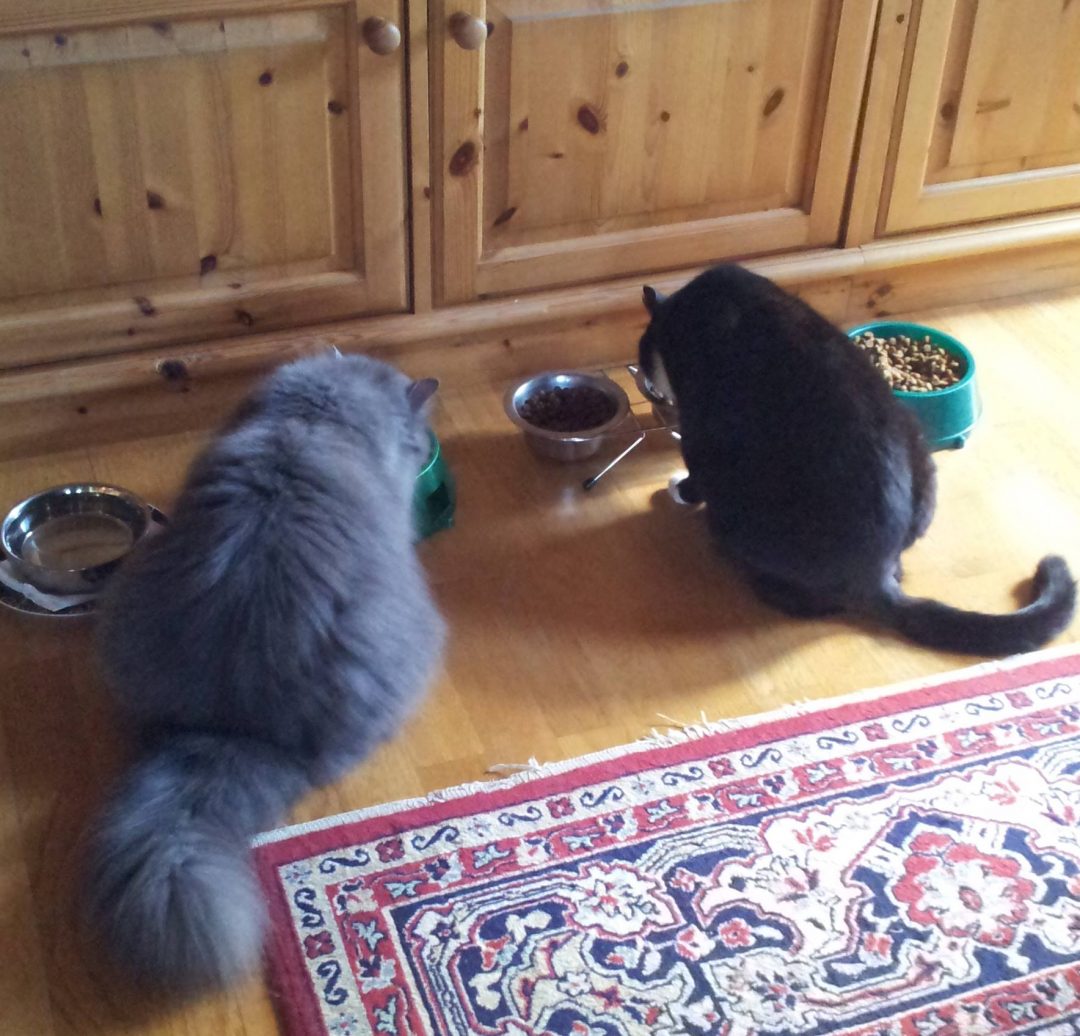 Selma was always safe when she was close to Charlie

The cat who conveyed her gratitude

When Selma stopped eating, I thought it best to try to save her instead of letting her go peacefully. She underwent surgery to see if anything was blocking her throat or intestines. You conveyed that she died suddenly and brutally and she did. And it gave me not only a bad conscience and deep sorrow but also a deep remorse over a wrong decision that resulted in a terrible death for my little kitty girl. You conveyed her gratitude in the way I took her in and that she had had a good life. The way she died did not matter. This gave me an indescribable relief.

That you mediated contact with both of them made me certain that they are well. Their moment of death is no longer the first thing I think of! I think of the wonderful conversation that was filled with love and gratitude. This makes grief and loss easier to bear. My conscience got better and life can go on.

So I want to say thank you, Sissel! Thank you for sharing your gift!

Thanks to Anne-Karin Wangberg Dahl who has allowed me to share her feelings after this session I had with her.
Feel free to share this with others who are in a grieving process around the loss of a pet, it may help them to understand the gratitude an animal is left with after they leave us.

If you want a conversation with me about one of your animals, you can book a session here.

Also, read the story of how Selma became part of the family HERE